Kendari, Southeast Sulawesi, Antara Sultra - An aircraft operated by Batik Air failed to land at the Hasanuddin Airport in Makassar, South Sulawesi, on Tuesday, due to the ongoing military training.

Samsiar, one of the passengers, said the Batik Air plane took off from the Haluoleo Airport here at 7:45 a.m. Central Indonesia Standard Time (Wita) and was scheduled to land at the Hasanuddin Airport in Makassar at 9 a.m. Wita before heading to Jakarta, but it had to return to Kendari while awaiting instructions to take off again.

"All passengers onboard the Batik Air plane had to disembark to the waiting room of Haluoleo airport while awaiting confirmation on the flight schedule back to Makasaar," he revealed.

According to Samsiar, passengers aboard the aircraft felt disappointed and upset, as the airport management in Makassar failed to provide an initial confirmation of the military training activities taking place at the Hasanuddin Airport.

In the meantime, H. Yamin, another passenger flying to Jakarta, said the landing at the Hasanuddin Airport should not have been cancelled.

However, Yamin said he did not feel the need to respond to the situation negatively, as long as he and the other passengers on board, headed in the same direction, could return safely to Kendari.

Finally, the Batik Air plane from Kendari to Makassar and Jakarta was allowed to take off again from the Haluoleo Airport at 11:15 a.m. Wita. 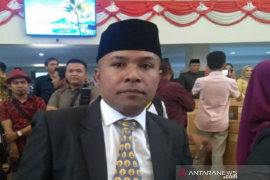 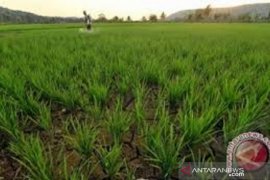 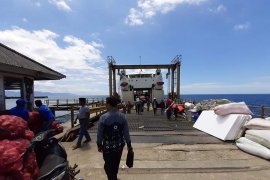 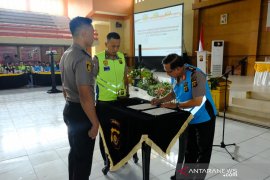 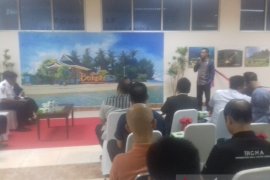