Kendari, SE Sulawesi (ANTARA) - Some 98 customers of the Bank Negara Indonesia (BNI) Bank-Kendari Office have, so far, reported to this state-owned bank's management of having fallen victim to ATM skimming frauds.

A total of 98 customers reported about their money going missing from their bank accounts from Jan 18 to Jan 20, Head of the BNI-Southeast Sulawesi Regional Office Muzakkir told journalists here on Tuesday.

"We firstly received a report from our customers about ATM skimming cases on Saturday (Jan 18). As of Saturday (Jan 19), we had received 47 reports. The missing funds of these 47 customers had been transferred back to their BNI Bank accounts," he revealed.

The funds of 51 other customers, who suffered losses, ranging from Rp2 million up to tens of millions of rupiah, would have been transferred back to their bank accounts on Tuesday.

Muzakkir stated that the BNI authorities have made assurance that the customers' funds lost to this ATM skimming case would be transferred back to their bank accounts.

"Today, we still open special desks at all of our branch offices in Kendari to serve our customers, who may have fallen victim to the ATM skimming frauds," he added. 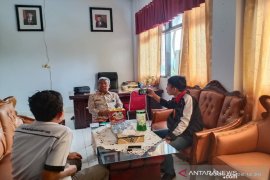 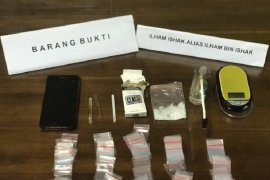 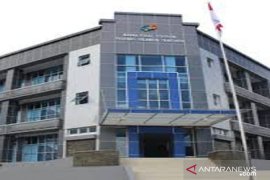 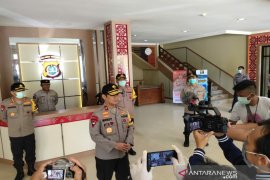